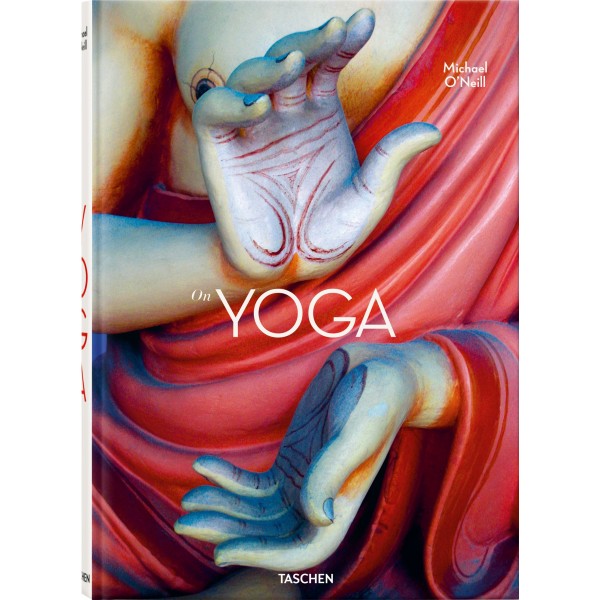 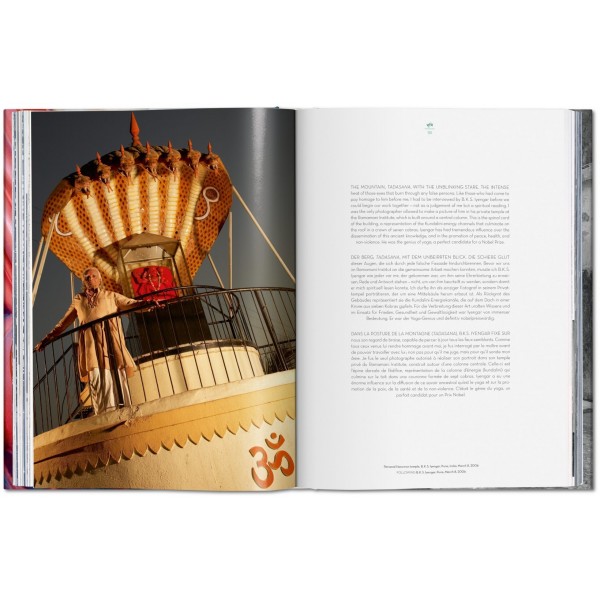 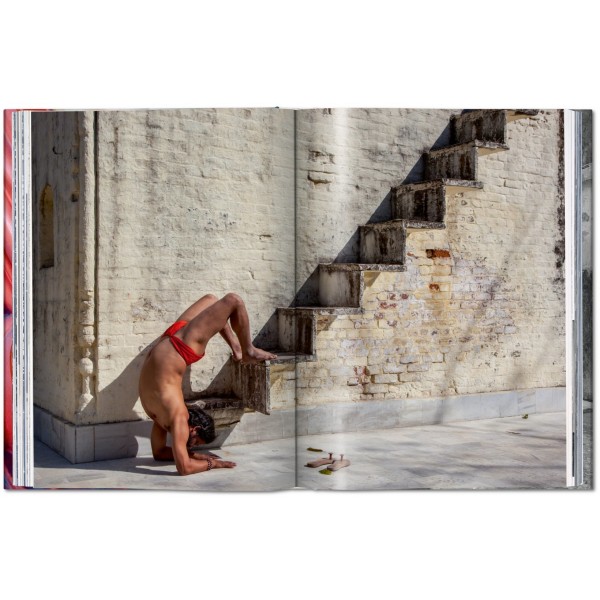 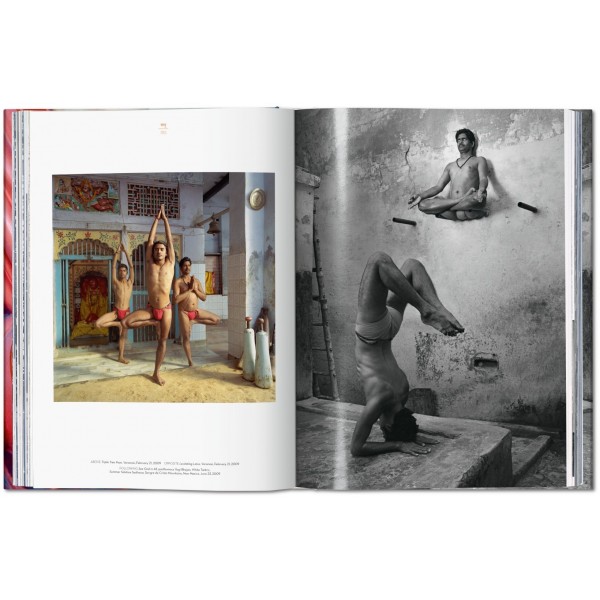 Michael O'Neill. On Yoga. The Architecture of Peace

978-3-8365-8487-6
€ 30,00
Omschrijving
It’s taken yoga several thousand years to journey from a handful of monasteries dotting the Himalayas to the myriad studios of London, Lower Manhattan, and beyond. Whether bathing with holy men in the Ganges or joining the chorus of a thousand voices chanting “om,” photographer Michael O’Neill decided to devote himself to experiencing and recording the world of yoga at this critical juncture in its history. The result is a powerful photographic tribute to the age-old discipline turned global phenomenon, with over 250 million practitioners united in physical, spiritual, and mindful practice worldwide.

This extraordinary body of work tells the story of yoga as it’s never been told before, with nearly 200 photographs. Two of O’Neill’s most important subjects, meditation master His Holiness Swami Chidanand Saraswatiji and yogi Eddie Stern, join the conversation with their essays on the role of yoga in contemporary culture, the history of the practice from the time of Patanjali, and the healing power of “the architecture of peace,” a series of postures that bring the practitioner closer to touching the infinite.
Verkooppunten Zoek op plaats of postcode
Lees meer Lees minder NL